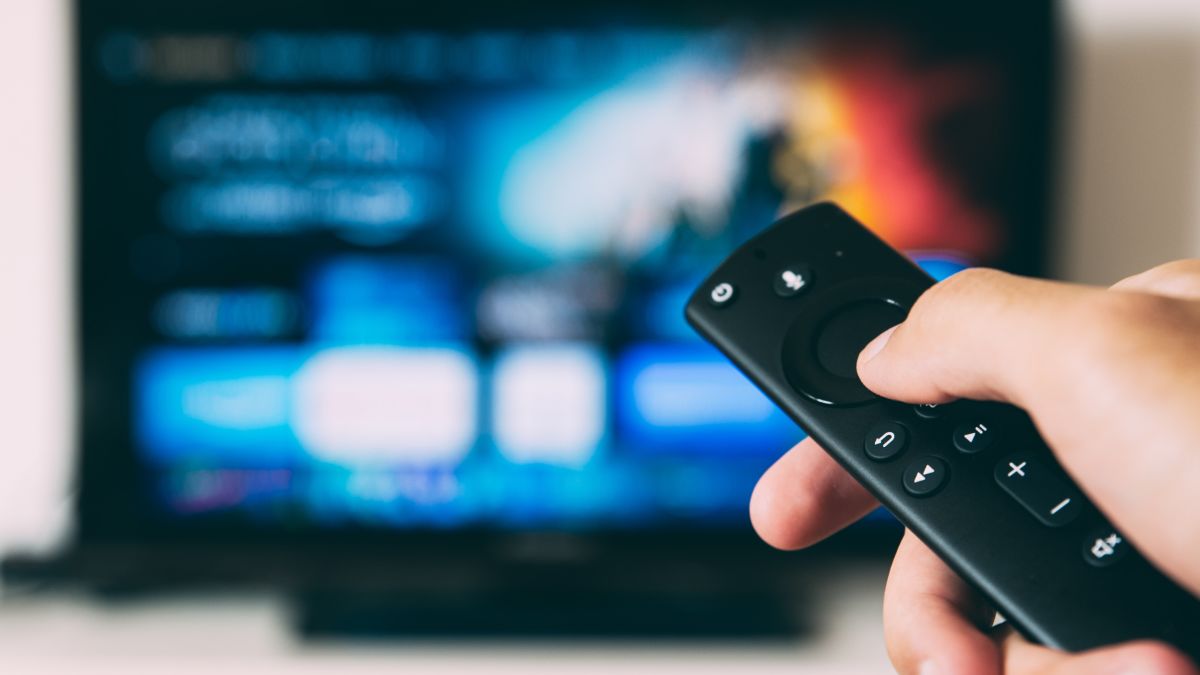 Gone are the days when cable and internet went hand in hand with people always getting bundled packages to cater to their TV and Internet needs. Lately, due to the rise of Netflix, Hulu and other such streaming services, cord-cutting is on the rise. Saying that no one watches cable TV anymore would be an exaggeration but the numbers have definitely fallen drastically. It’s like a different version of the landline and cell-phone story all over again.

It may seem like cable companies must be going crazy over this but the truth is most of them don’t really care. Cable TV had been a worse business than high-speed internet distribution for years. Streaming services have actually opened up a new way for these companies to retain their customers.

These days TV and internet bundling is not really an effective way to retain customers, because nobody is cancelling internet services anyway. Well, unless the internet connection has too many problems that aren’t being taken care of by the provider. So, in order to attract these customers, it makes more sense to offer services they can avail over the same internet instead of offering them cable TV that they might never watch.

Let’s take a quick look at how traditional TV business works. Any cable provider like Cox or Spectrum pays a certain per-subscriber rate to gain the broadcasting rights for a channel. Low viewer networks cost less while the popular channels like ESPN and Hallmark cost a lot more. The channel owners bundle together all the channels they own with the most popular channels resulting in a TV package, and of course, these packages cost more than a single channel.

Cable operators combine all the networks they have rights for, add a little profit for themselves and sell these bundles to customers. Over the years it has become very expensive to buy broadcasting rights and cable providers are left with little to no margin on these packages. Even worse, sometimes they actually lose money to offer TV services.

The only reason cable companies are still in the TV business is that they have millions of customers who are still willing to pay a little extra for a cable/internet bundle. There are several TV packages these companies have to offer so there’s usually something for everyone looking to get a bundle no matter what the budget.

But like I was saying earlier, this traditional method of bundling may be losing its worth due to online streaming services gaining popularity. To prove my case, let’s look at how Cable One is doing better by moving customers away from cable TV. In fact, according to CNBC, it was the best performing company among its competitors. So, if you’re interested in how the future of media might turn out then this will be some interesting news for you.

Cable One may not be a widely recognized company and this may be the first time you’re hearing about it, but let me tell you it is the 7th largest company in the U.S. covering many states including Idaho and Texas while the headquarters are in Phoenix, Arizona. And the company’s shares soaring up are proof that shedding TV customers can actually be great for investors.

This is because back then 70% of Cable One’s subscribers bought the broadband Internet service only, instead of bundling it with video, and the number was predicted to rise. To make it even more interesting Cable One was charging higher prices for its residential broadband service than its competitors.

So yeah, Cable One has been dropping cable TV stations, rejecting to pay ever-increasing programming costs on the channels it has considered replaceable. And to take it up a notch, Cable One representatives do not try to stop a customer from cancelling their cable TV service. Instead, they offer video services like Hulu, YouTube TV, etc.

I’m not saying that it should make sense to all cable companies, especially giants like Comcast to just ditch the TV services altogether because, to be honest, it definitely has its advantages to have a wider range of products on the balance sheet if you’re able to afford it. But the writing on the wall is quite clear and I’m sure all cable TV providers see it. There might be a day we would look back to the days of the cable with sweet nostalgia! 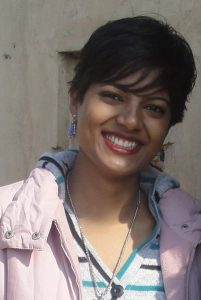 Saba Aurangzeb, a Content Marketer, predominantly writes about the latest news and trends in telecommunications. She has an education in Applied Accounting and a diverse professional experience which ranges from working in schools to accounting firms and even running a custom printing and design business. She enjoys traveling and painting and has a profound love for animals.

How IoT will change the way we develop websites?

Alternatives to PayPal for Business